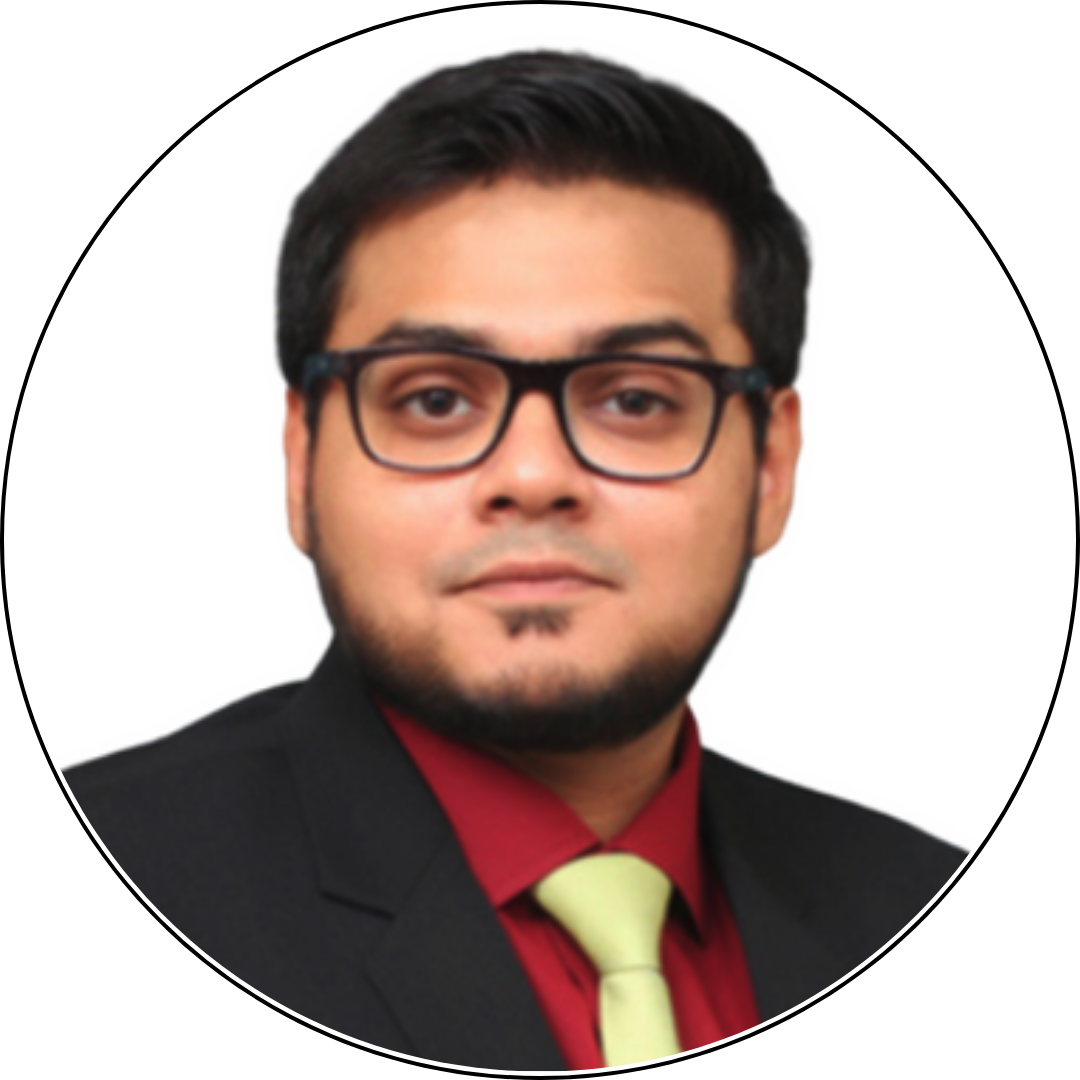 Neuroleptic Malignant Syndrome (NMS) is a life-threatening neurological disorder requiring emergent care. It is associated with the use of antipsychotic agents also called neuroleptics. The incidence rate for NMS in patients taking antipsychotics is 0.02 to 3% 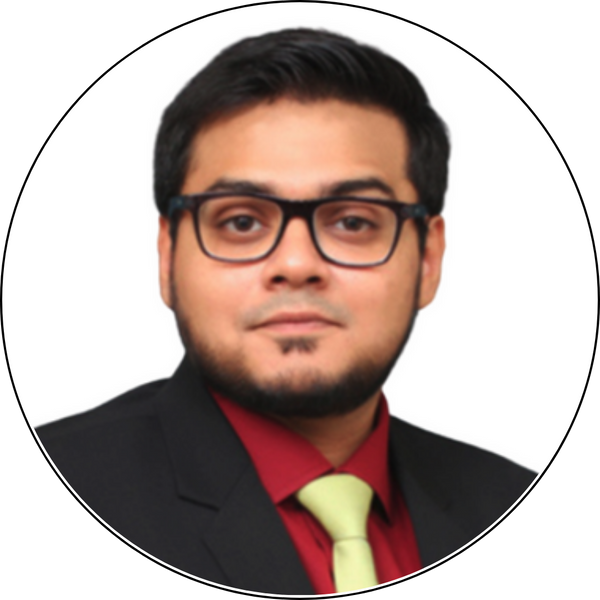 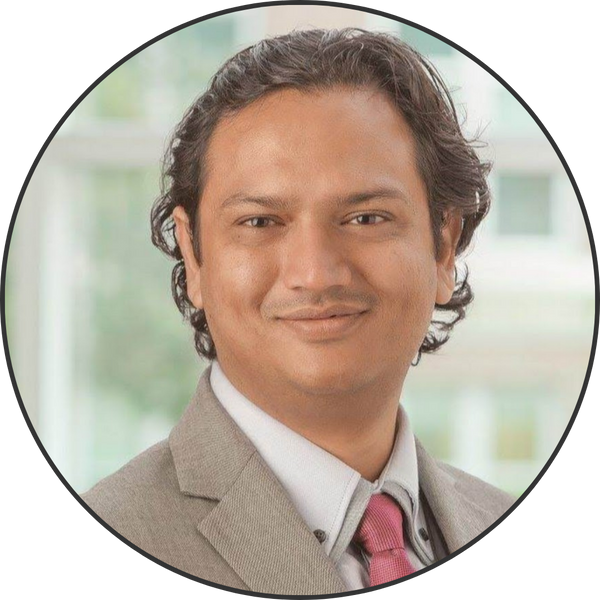