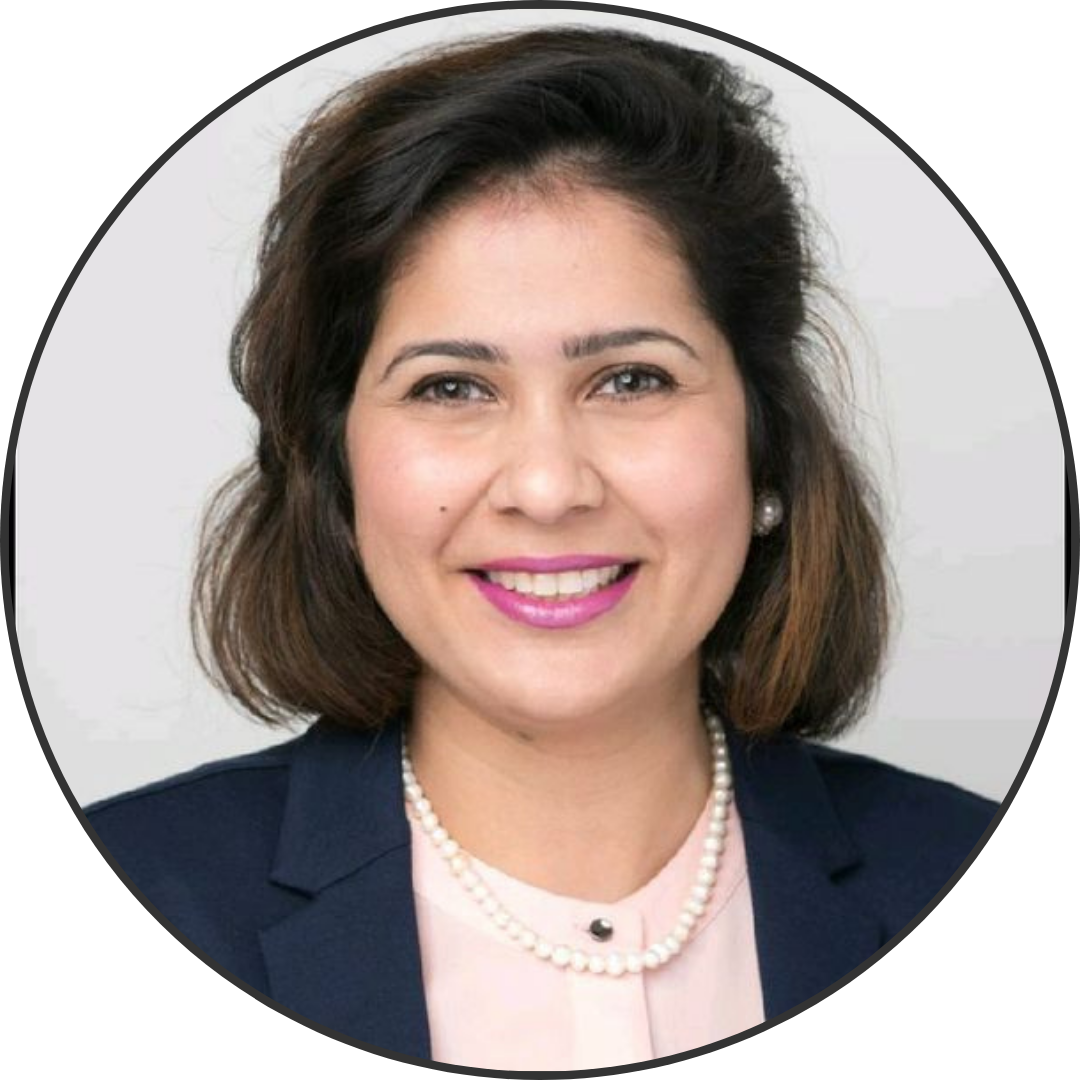 Also known as Status Dystonicus is a rare life-threatening movement disorder emergency, characterized by marked exacerbations of dystonia that requires immediate intervention and ICU admission. It usually appears after weeks or months in the patients who have already been diagnosed with Dystonia and initial stabilization measures include intubation, mechanical ventilation, fluid resuscitation, antibiotics, nasogastric or parenteral nutrition, and antipyretics.

A rare hyperkinetic autoimmune movement disorder affecting children results in brief, involuntary, jerky, uncontrollable movements of the face, arms, legs, and trunk muscles. The patient is diagnosed clinically but high blood titers of streptococcal antibodies such as ASO are also helpful in making the diagnosis. The prognosis is good in most cases but the duration of symptoms usually varies between 3-6 weeks. 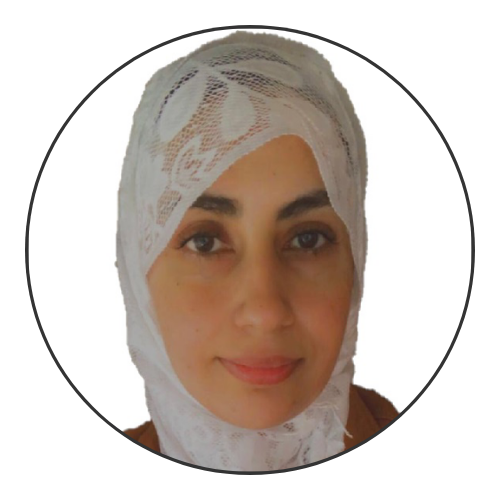 The most common cause of Hemiballismus is Stroke and Non-ketotic hyperglycemia being the second most common. Damage in the basal ganglia structures leads to decreased excitatory transmission of the globus pallidus internus (GPi) resulting in disinhibition of the thalamus. This creates an overactivation of the corticospinal and corticobulbar tracts with random firing. To provide a better understanding of hemiballismus, this chapter highlights the etiology, clinical features, diagnostic evaluation, management, and prognosis of this condition.