The most common cause of Parkinsonism is Parkinson's disease (PD), but this is a neurodegenerative process and presents in a chronic manner. In contrast, Secondary Parkinsonism (SP) may present in an acute, subacute, or chronic manner. Factors favoring a diagnosis of SP include sudden onset of symptoms at a young age, rapid progression with atypical findings on examinations as well as poor response to dopamine therapy. This chapter provides great insight into the causes of secondary parkinsonism along with a diagnostic approach and management. 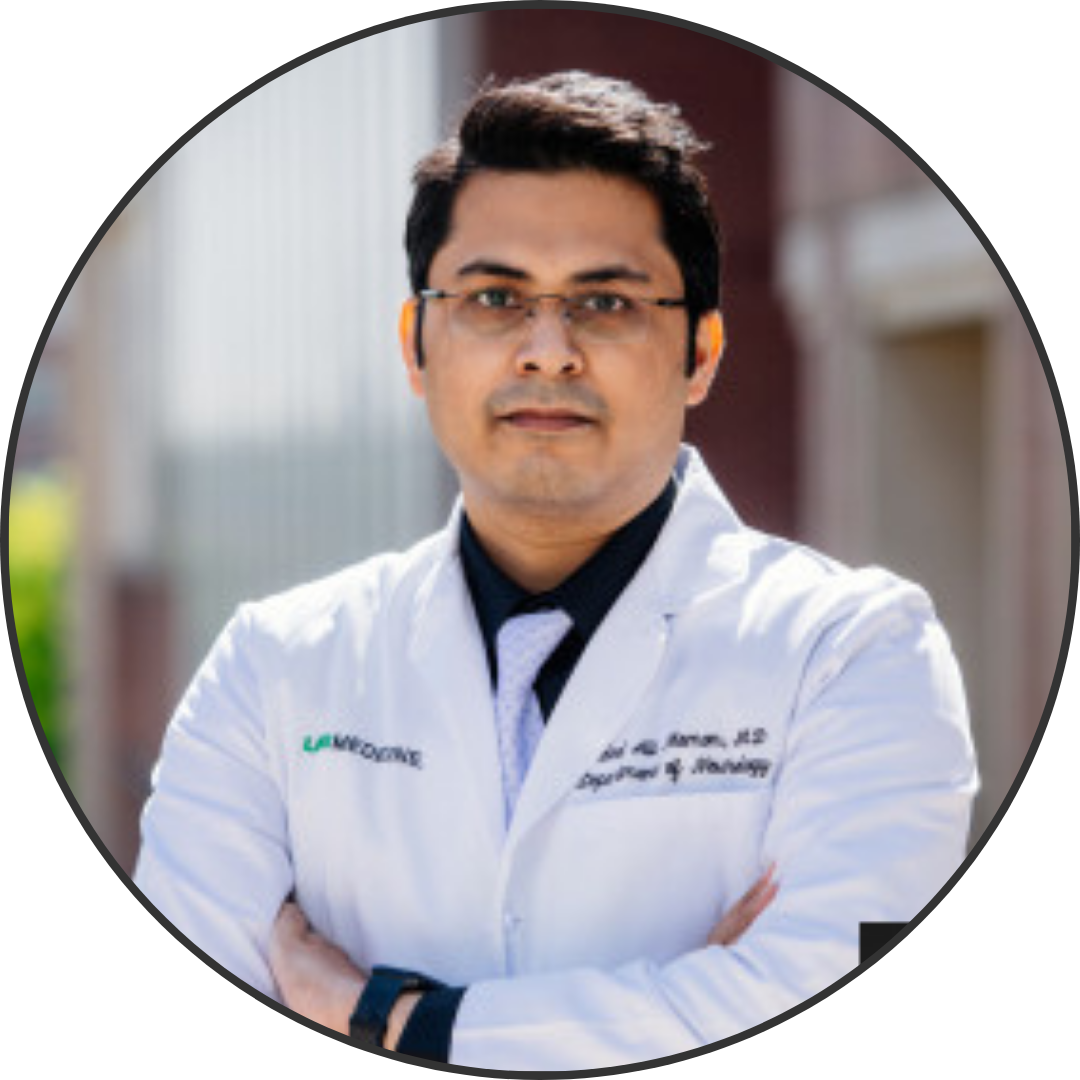 ☝️
It may also occur as one of the manifestations of NMS secondary to neuroleptic drug usage. For a detailed review, consult Neuroleptic Malignant Syndrome.

☝️
For information on acute/subacute subtype of VP, consult the chapter Acute Parkinsonism.

☝️
A clinical diagnosis of insidious-onset type may be made using the following proposed criterion:
* Parkinsonism is characterized by hypokinesia, in addition to one or more of the following; rigidity and postural instability.

*Provided there is a history of manganese exposure.

☝️
For a detailed review on other causes such as MPTP and Carbon Monoxide induced Parkinsonism see chapter on Acute Parkinsonism.

☝️
Parkinsonism secondary to an infectious etiology has an acute presentation. The chapter on Acute Parkinsonism covers it in detail.

☝️
Systemic Lupus Erythematosus (SLE) presents in an acute manner. Thus, it is covered in detail in the chapter - Acute Parkinsonism.

💡
Presents in an acute manner and is therefore covered in detail in the chapter for Acute Parkinsonism.