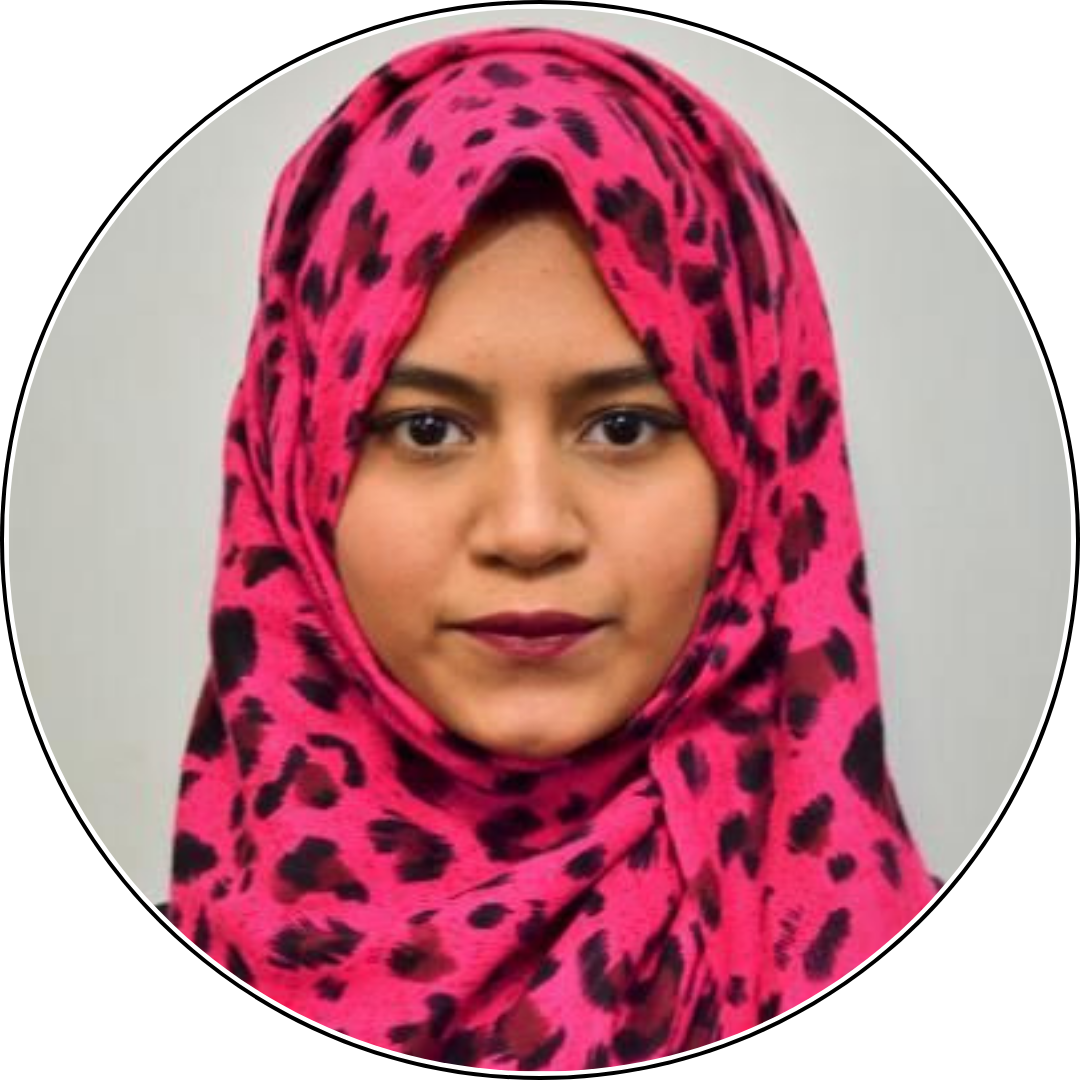 Tele-neurorehabilitation refers to the use of physical, communicative, or cognitive rehabilitation assessment tools and training through digital platforms. 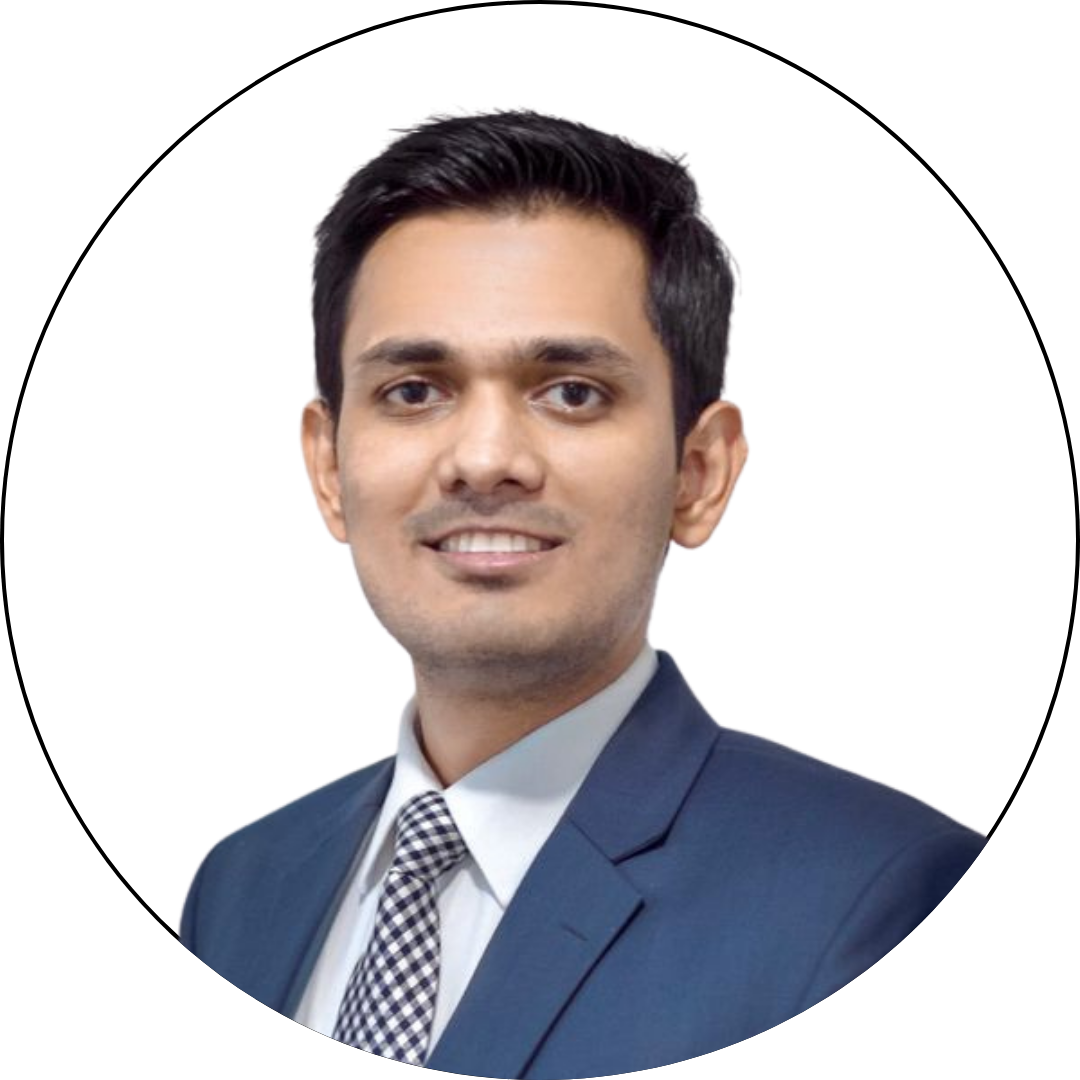 Metabolic Causes of Epilepsy - An Introduction

Epilepsy is a chronic neurological disorder characterized by repeated aberrant electrical activity in the brain and recurrent spontaneous seizures. 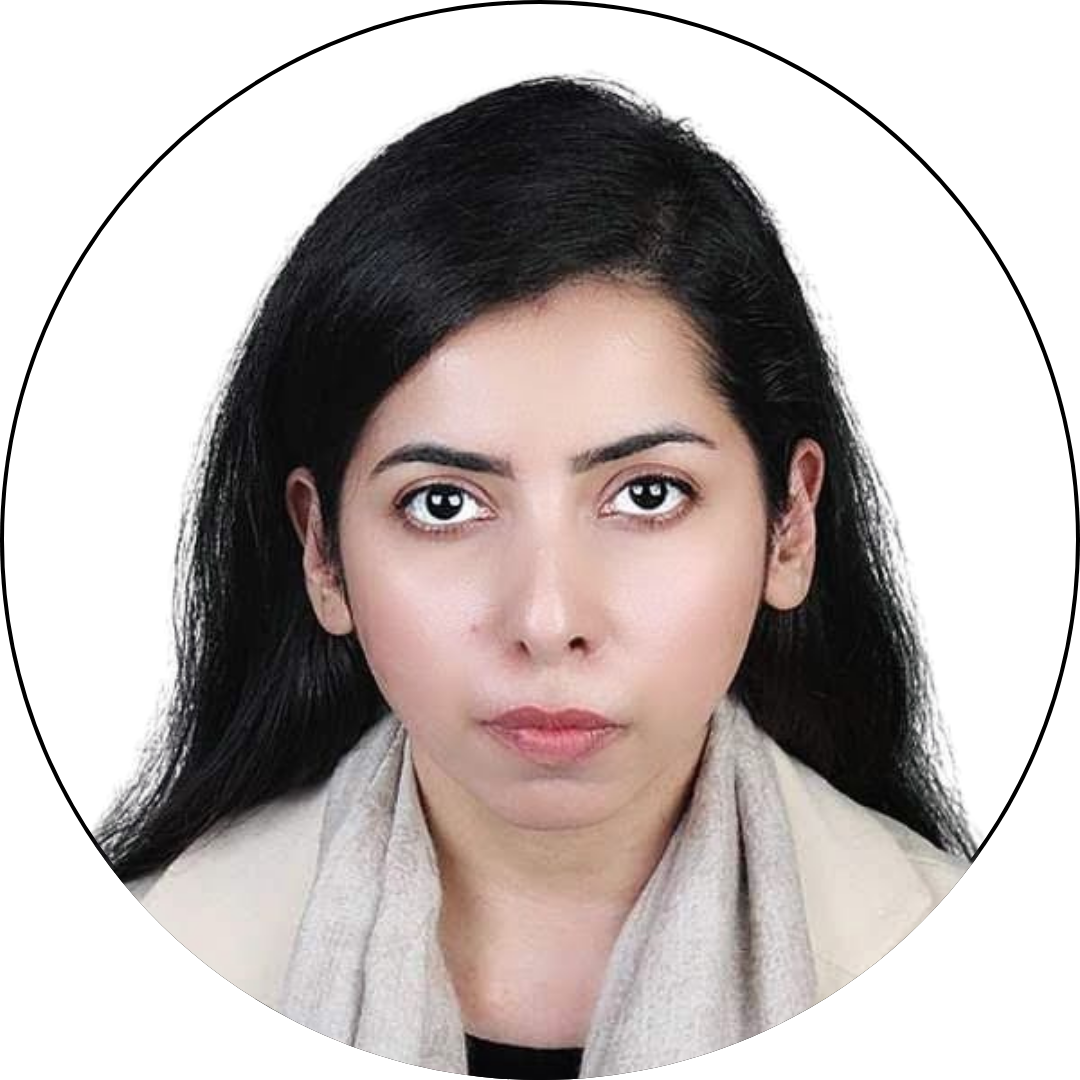 The brachial plexus is a bundle of mixed nerve roots from C5 to T1 that fuse into upper, middle, and lower trunks above the level of the clavicle and redistribute into lateral, posterior, and medial cords below that landmark. 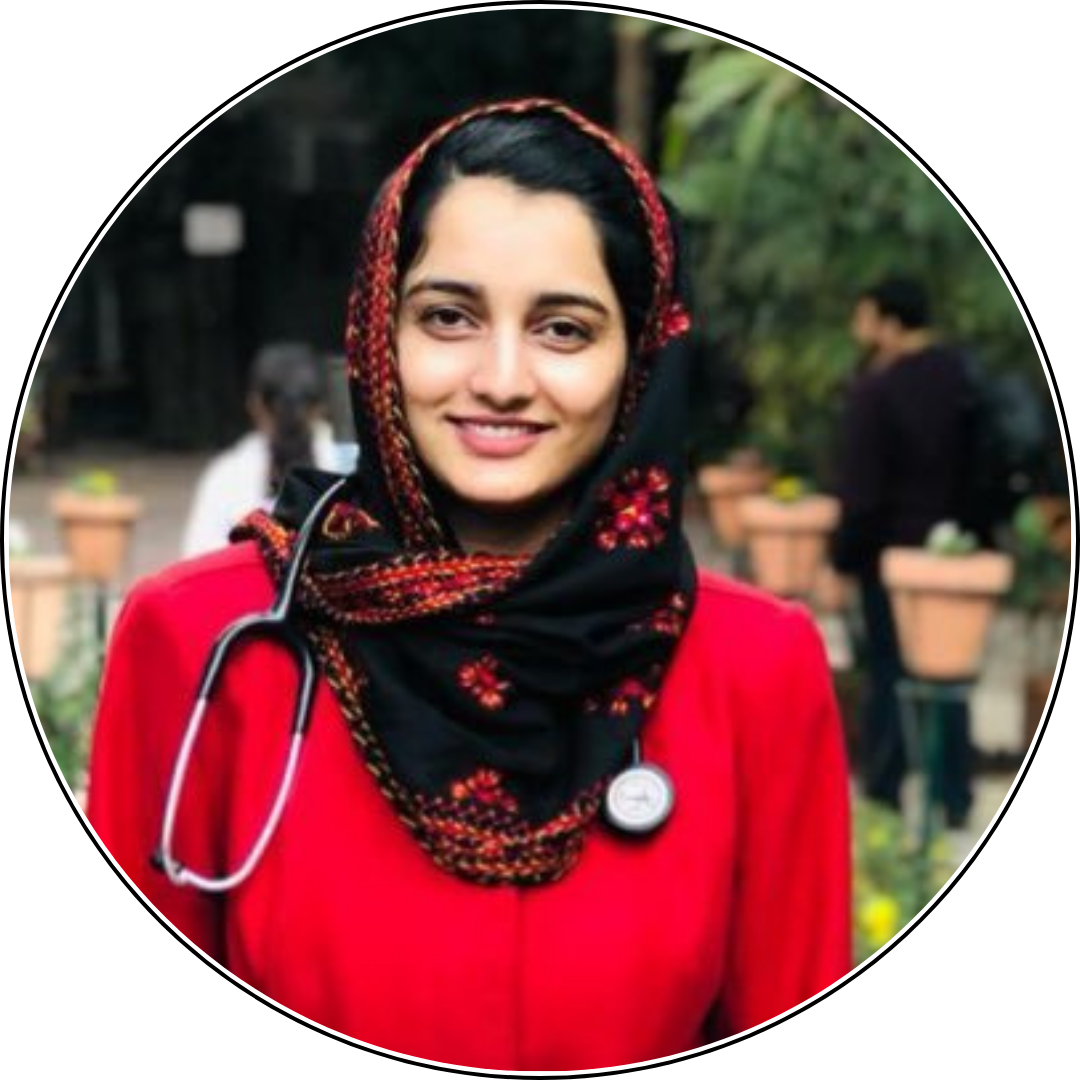 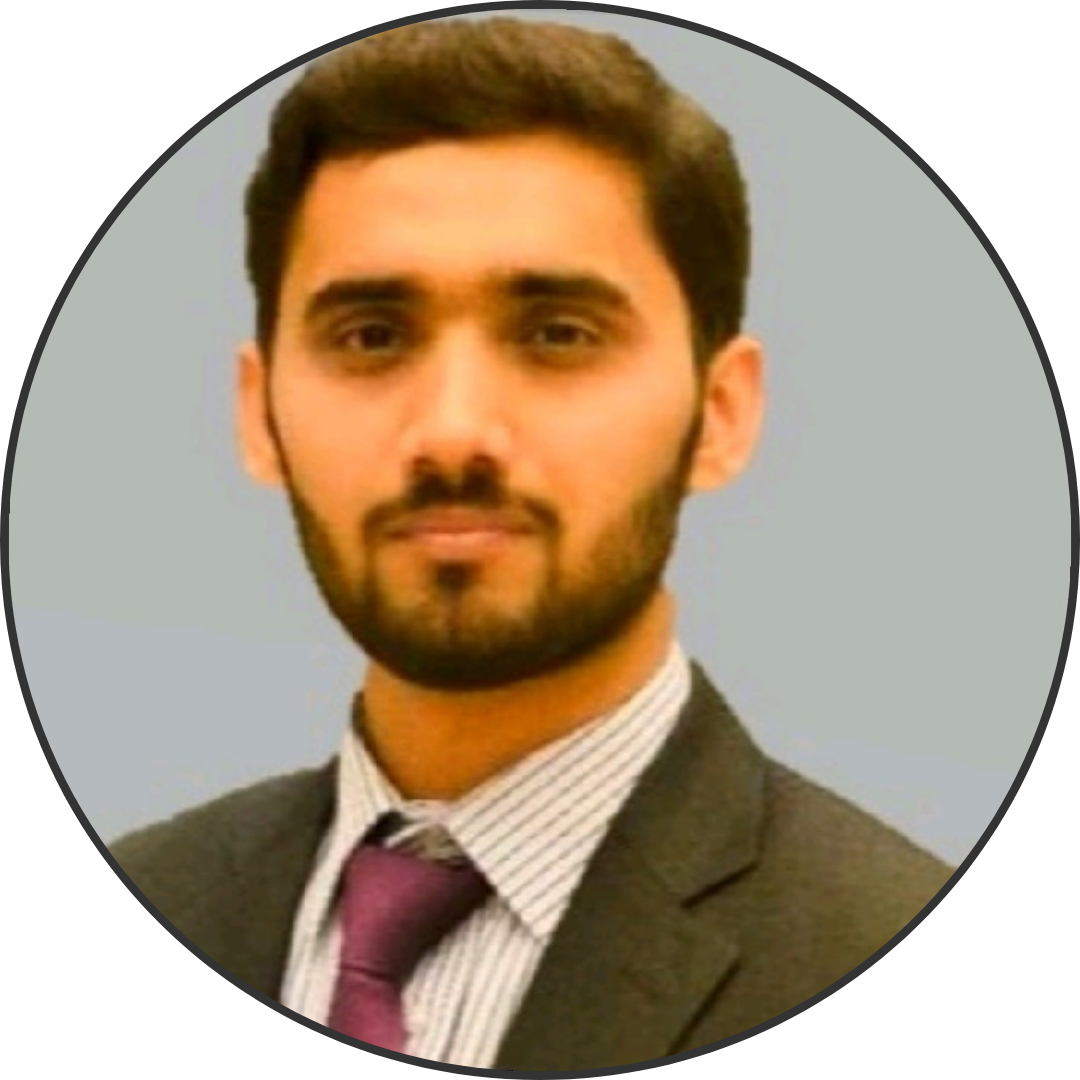 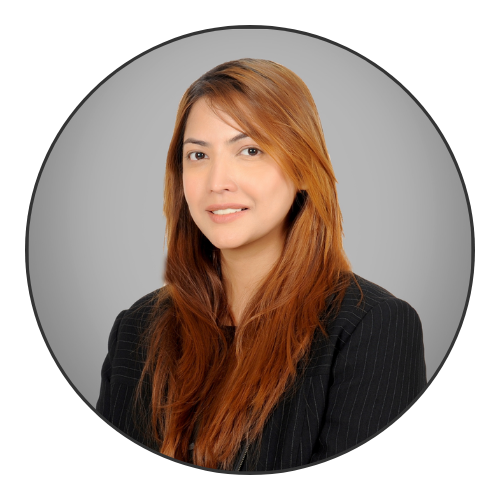 Digital biomarkers are a set of characteristics and properties collected from digital health technology, which is measured as an indicator of the biological, pathological process and the response to any exposure or intervention which can be therapeutic