Parkinson's Disease is a neurodegenerative disorder that has historically been seen as a motor disorder. However, there are significant non-motor symptoms in almost all of the patients with PD. Including frequent Psychiatric Co-morbidities both in early and late PD 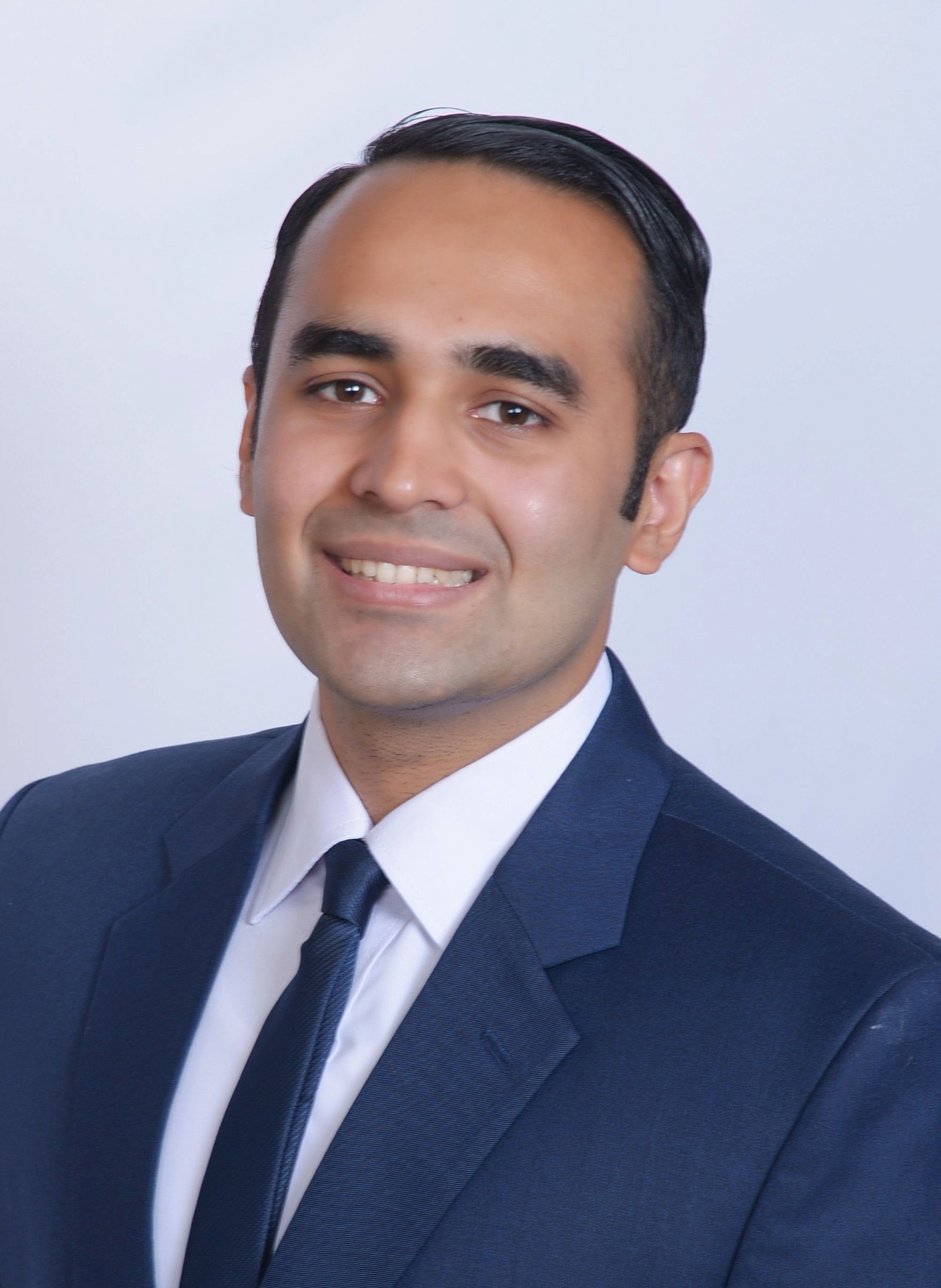 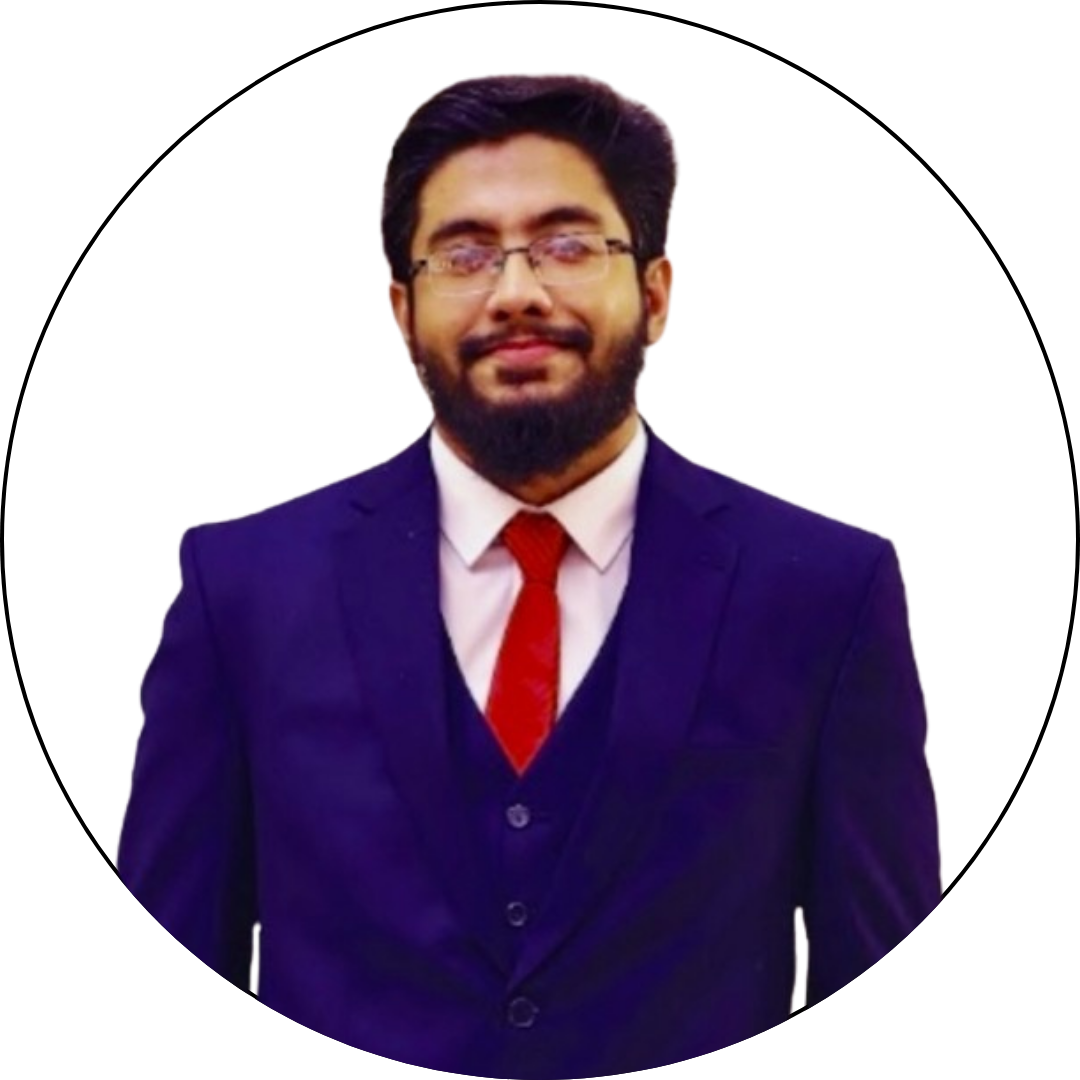 Symptoms of panic attacks such as flashes, paresthesia, anxiety, fear , derealization and depersonalization presenting in an ictal or interictal period