Anti-seizures medications (ASM) are sometimes used prophylactically in CSDH, but no current guidelines are available for ASM therapy

Short term (7-10 days) prophylaxis with ASM is recommended for Severe TBI. Prophylactic administration of Anti-Seizure Medications (ASMs) is used as a measure to decrease the risks of post-traumatic seizures and progression into post-traumatic epilepsy (PTE) and most commonly used are Phenytoin or Levetiracetam.

Acute seizures are a common complication following spontaneous intracerebral hemorrhage (sICH). The incidence of post ICH seizures rate is estimated to be between 4%-16%. Current guidelines have limited recommendations due to the paucity of data. 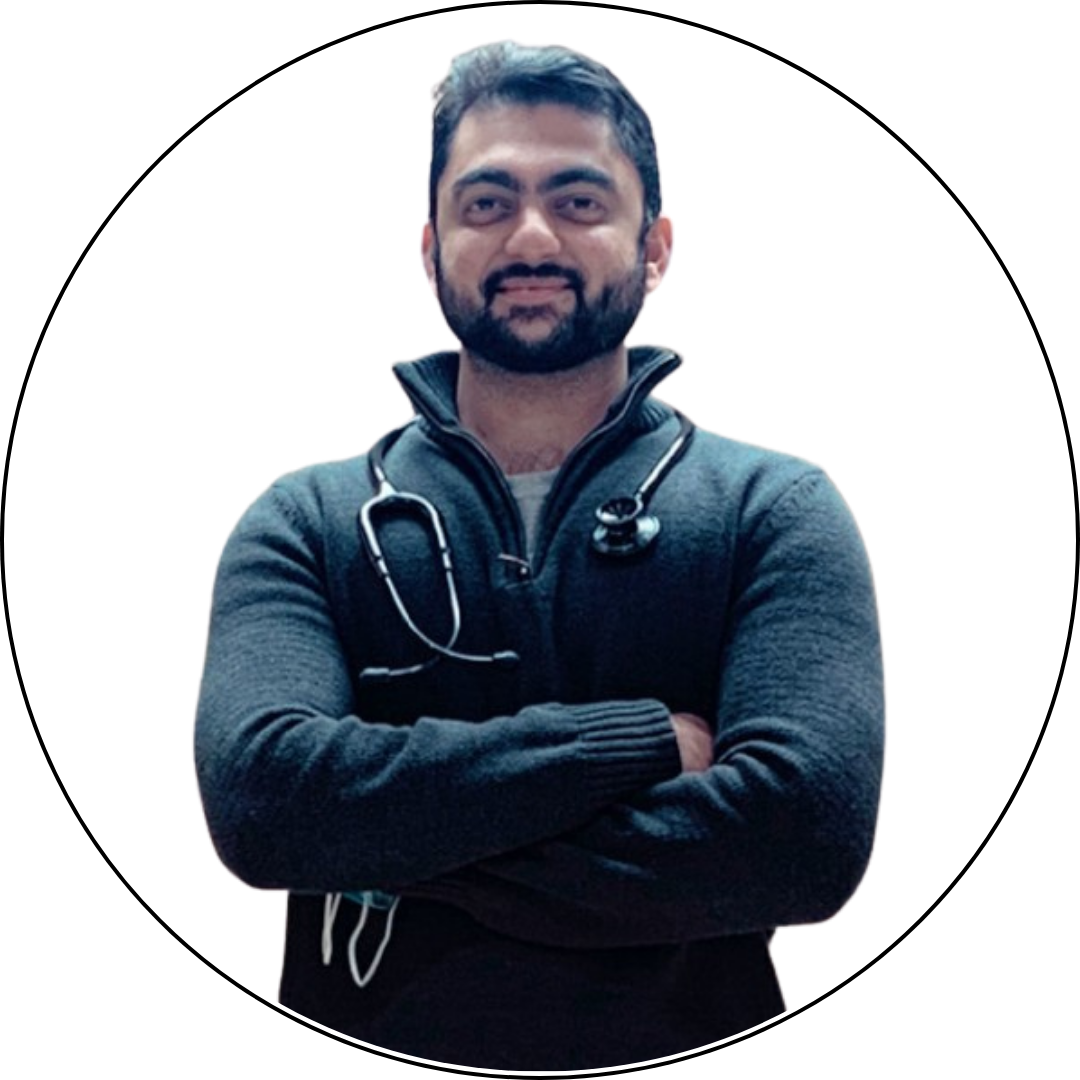